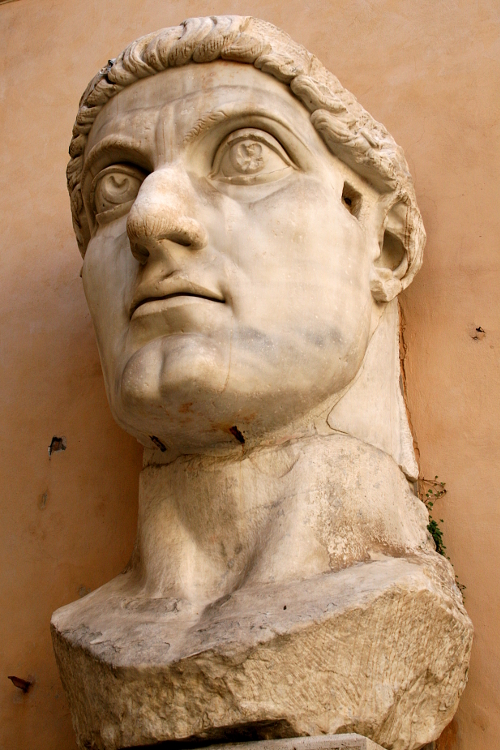 The history of Late Antiquity is a long-standing research interest pursued by  Prof. Dr. Jens-Uwe Krause. Already in the 80s, when Late Antiquity was generally considered, both in Germany and abroad, a period of decadence and decay, Prof. Krause addressed a pivotal aspect of this period's social history in his monograph Spätantike Patronatsformen im Westen des Römischen Reiches ("Late-antique forms of patronage in the Roman West").

This interest in late-antique social history has been cultivated ever since, but has also been supplemented by interests in other fields, such as in the history of the family, of Christianity, violence and crime. A first, though limited, narrative overview of Late Antiquity was provided already in the year 2000 in the introductory volume "Geschichte der Antike. Ein Studienbuch" (now in its fifth edition), edited by Hans-Joachim Gehrke and Helmuth Schneider.

A new, more substantial synthesis that covers not only the political events of the 4th to 6th century but also the social, economic, and religious history of the period has now appeared in print.

Head of the colossal statue of Constantine
the Great (ruled 306-337) in the Palazzo dei
Conservatori (Rome). Around 315 CE.
Photo: Jean-Pol Grandmont.