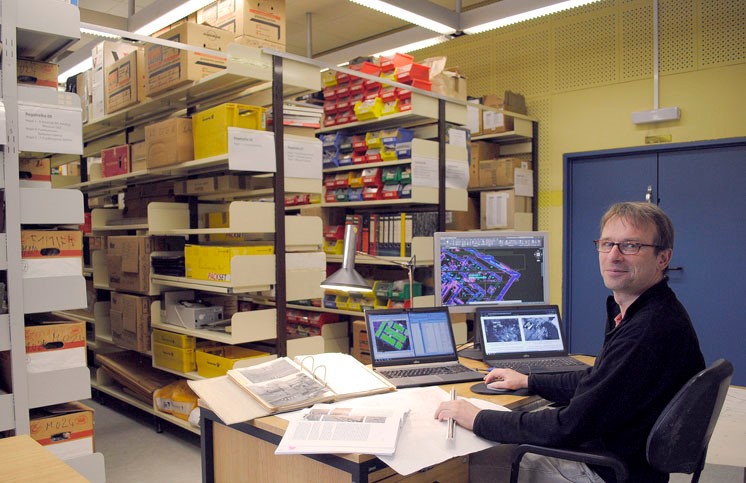 As part of the research portfolio of the Alexander von Humboldt-Professorship for the Ancient History of the Near and Middle East, Prof. Dr. Janoscha Kreppner worked towards the eventual publication of the excavation results from the north-eastern corner of the so-called "Unterstadt II" ("Lower Town II") of Dur-Katlimmu from August 2015 until his appointment by the WWU Münster on October 1st, 2018. In cooperation with Janoscha Kreppner, Jens Rohde (fig. 1) has since September 2016 created a highly accurate digital plan of building complex F/W (fig. 2). 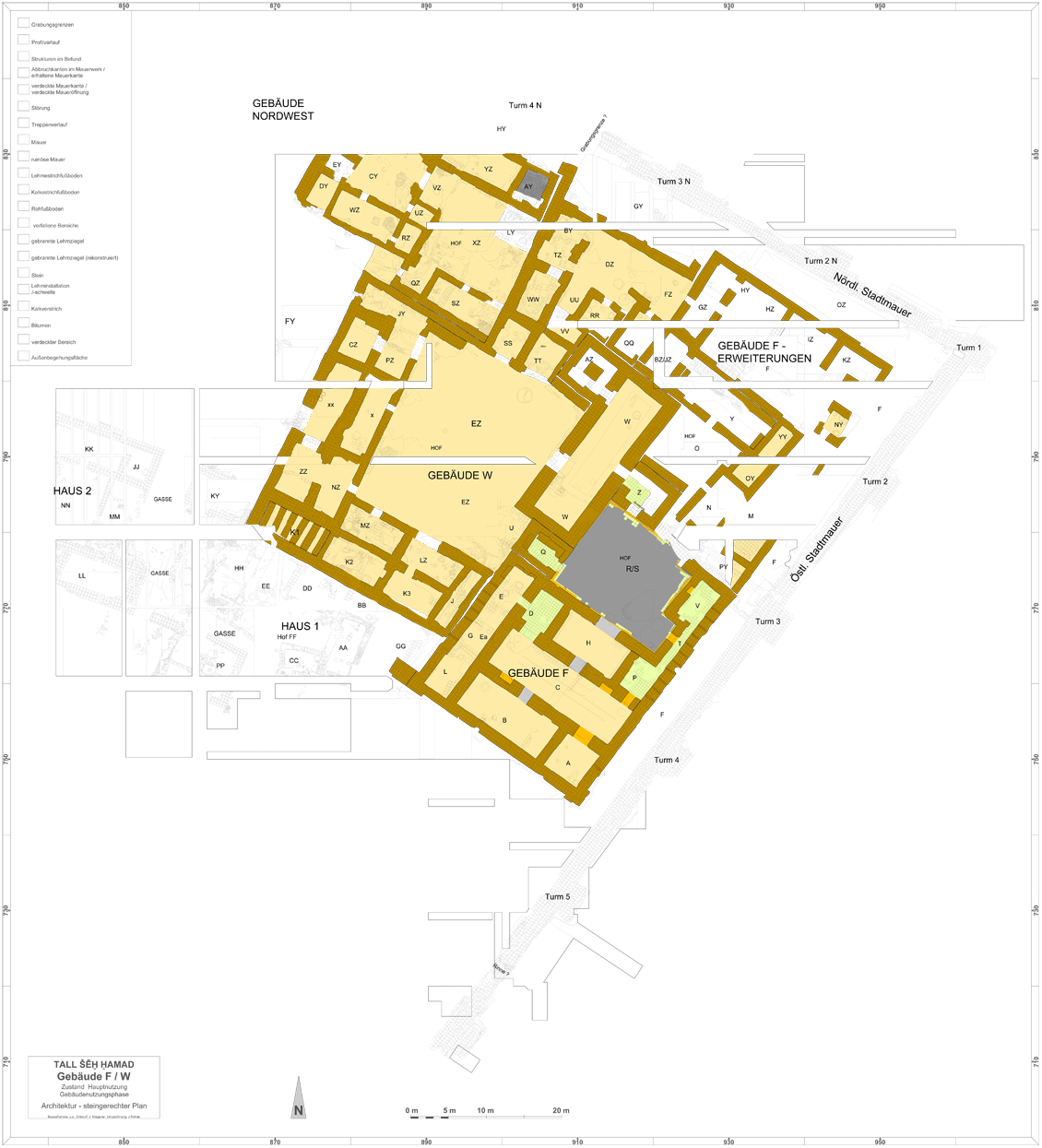